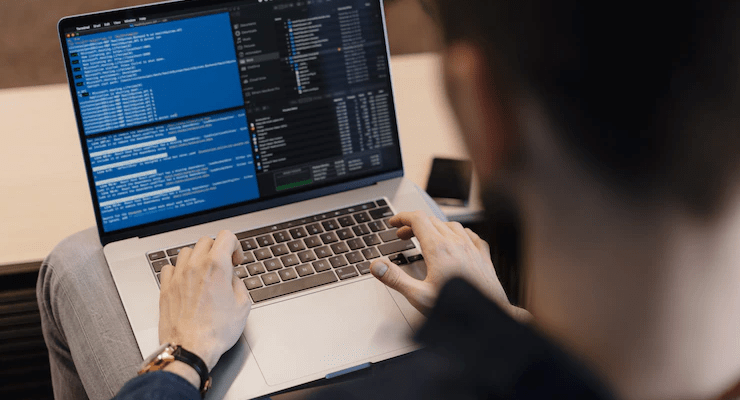 Coding is used not only in the sphere of computers but also in many other industries, and it is becoming more and more crucial day by day. The skill to code and programme is in high demand, and it also aids with brain development. Codinwg games for kids can help with cognitive abilities, problem solving, and remembering.

Our brains need cognitive abilities in order to carry out fundamental functions like reading, writing, speaking, thinking, and learning. In order to easily absorb new material and recall it later, students must focus on cognitive skills like memory.

Here is a list of coding games for kids that improve cognitive skills.

Try this coding game for kids if you have LEGO at home and want to know how to improve your kid’s cognition. You need two kids or more to play. A modest construction will be swiftly built by one player, and the other players must copy it. Other kids must hide the LEGO creation until they are done building it. Anything that takes one minute to construct, whether it is a LEGO home, tree, car, or other object.

After player one completes the project, other players will have a brief window of time to view player one’s creation. After that, they will have no more than one minute to reproduce player 1’s build exactly. It is permitted for other players to use the original building as a guide. To complete this portion of the game, they must push themselves and rely on their memory!

In this game, players go through 24 increasingly difficult puzzles by using a pair of portals.

We need to acquire new symbols, words, and structures when learning to code, just like when learning a new language. Reading code, however, does not cause our brains’ language centres to become active. It activates a network in our brains that tests our cognitive abilities, stores bits of information, and enables us to carry out a variety of mental tasks, like remembering.

3.Memory: repeat after me

Kids can watch as individual honey drops fall onto tree stumps. They must keep track of which tree stump the honey drop initially landed on and which second. Kids tap on the tree stumps in the order they can recall, and the tiny bear will jump from one tree stump to the next as instructed. The game starts with two drops at a time and increases if the kids do well.

Kids playing this game must not only recall the chronological order but also the locations of the tree stumps. It is a beneficial activity to improve and strengthen their working memory.

Kids are requested to feed an animal, such as a dog or a rabbit. From the hint image, they can determine what the animal wants to eat. Sometimes it’s colour, other times it’s shape. Kids feed the bunny the food item if it matches what it wants; if not, kids place the food in a jar.

Kids get to choose a treat, such as a fish for their fish tank, after finishing a round of four games. If they want to, they can play with the fish.

The patterns get harder and more complicated as the game progresses.

Kids’ brains’ capacity to learn, memorise, and execute other cognitive tasks can be improved in a fun and challenging way by learning to code with coding games for kids. In order to remember when and how to utilise syntax, functions, conditionals, loops, etc., programmers continuously employ their working memory.

5 Easy Steps to Get Covered Under Obamacare Health Coverage

Buy Health Insurance That Seems Too Good To Be True – 2023 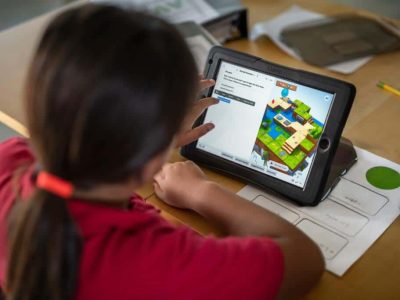 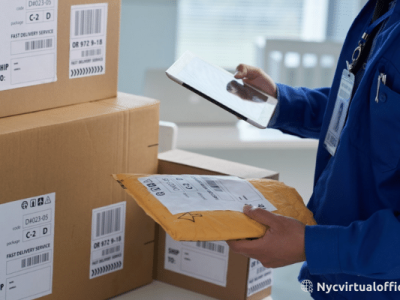